The official documentary about the completion of the 40 year, 9 film Skywalker Saga

Debs was invited to join JJ Abrams and Kathy Kennedy's production of STAR WARS: EPISODE IX - THE RISE OF SKYWALKER to document the making of IX throughout shooting and post, and to direct the narrative about concluding this beloved and unique series.

The documentary and accompanying short features were released on Disney+ in March 2020 to (thank goodness) a lovely response from critics and fans. 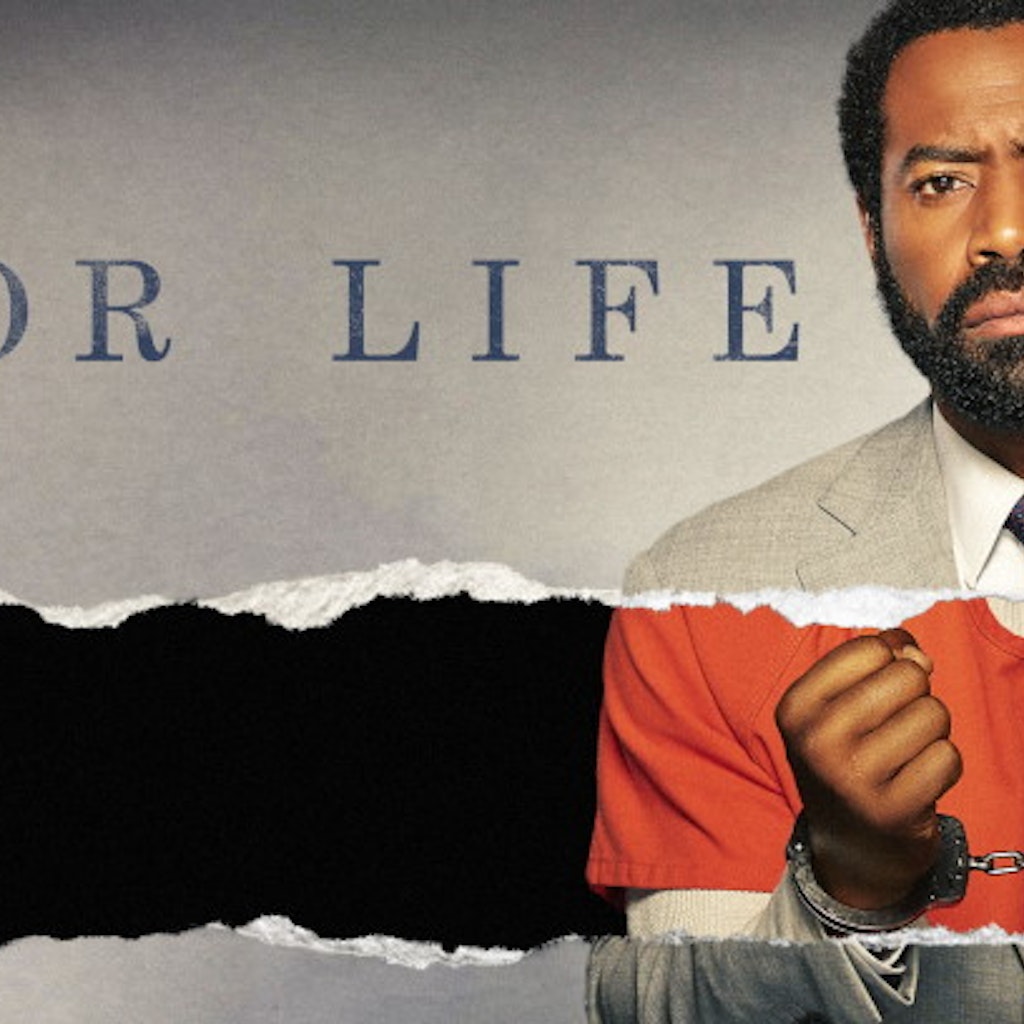 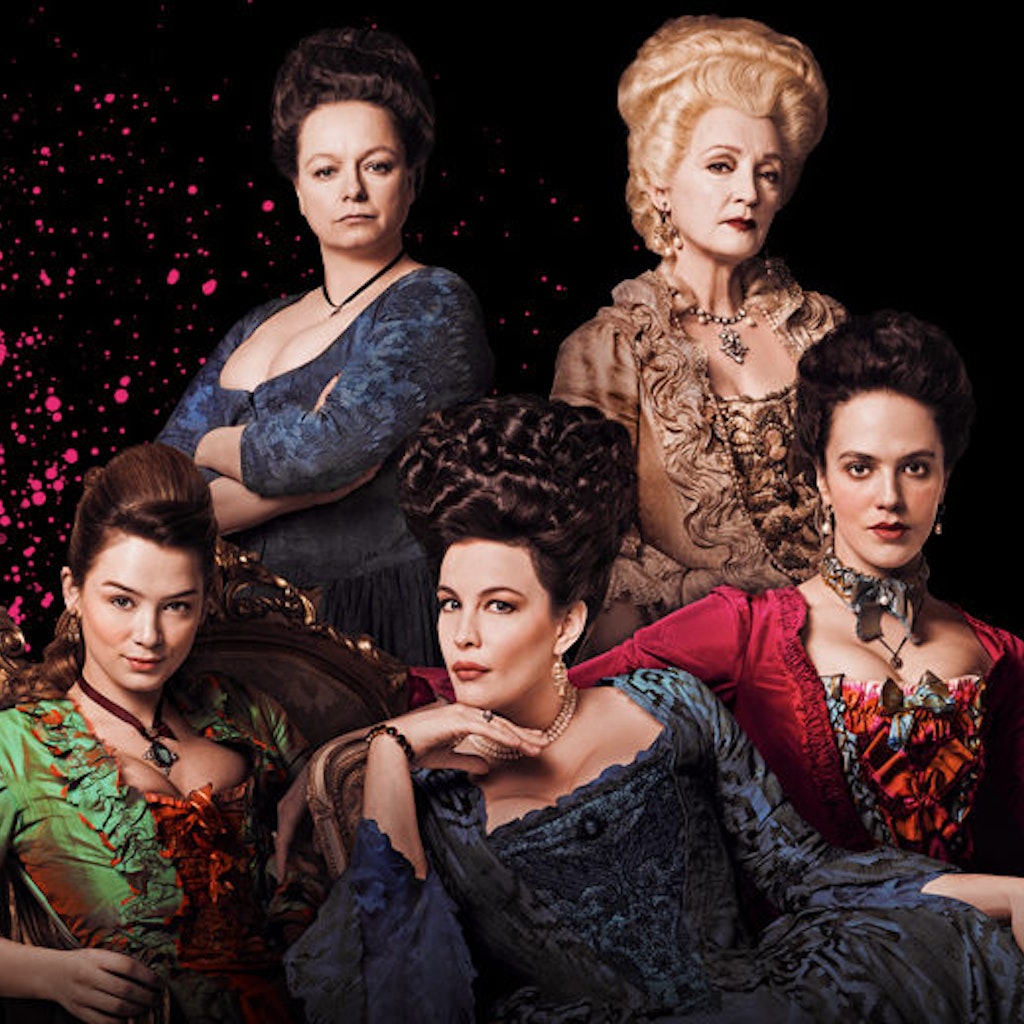 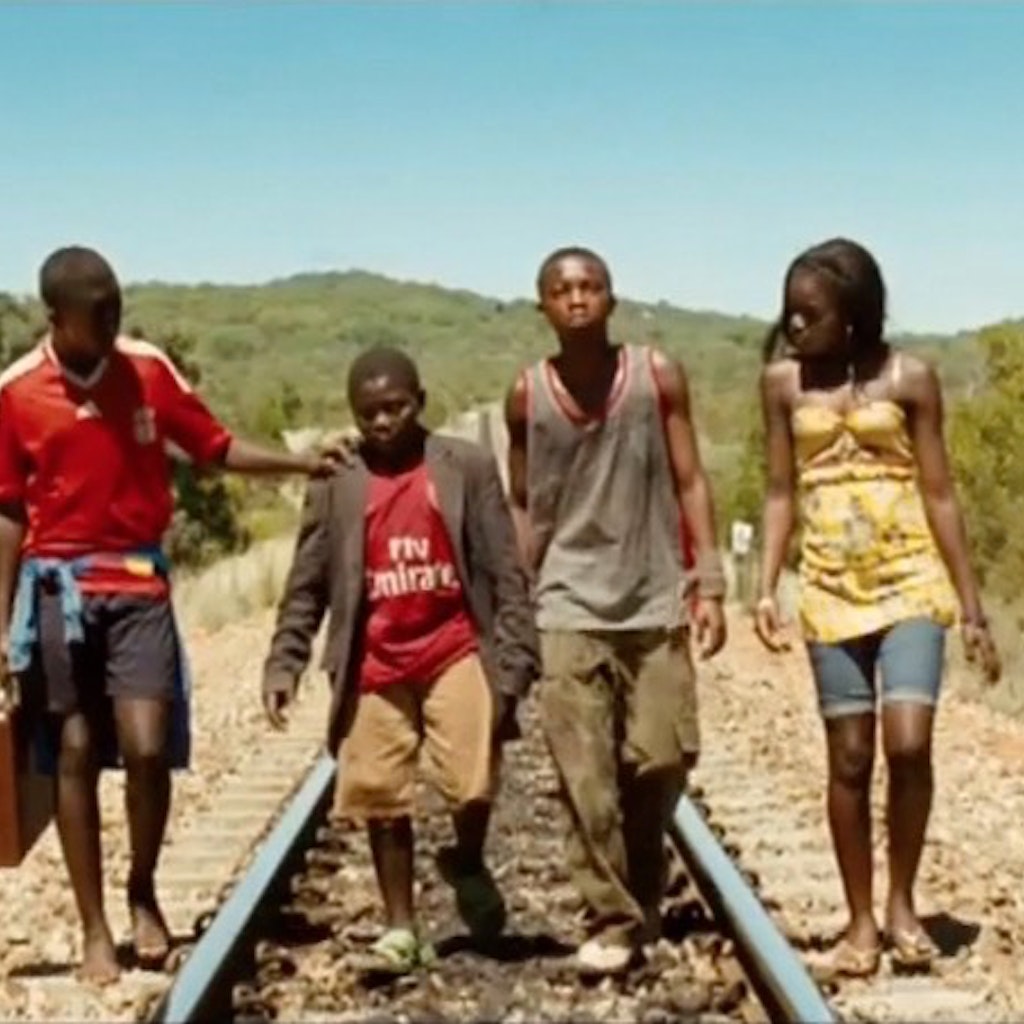 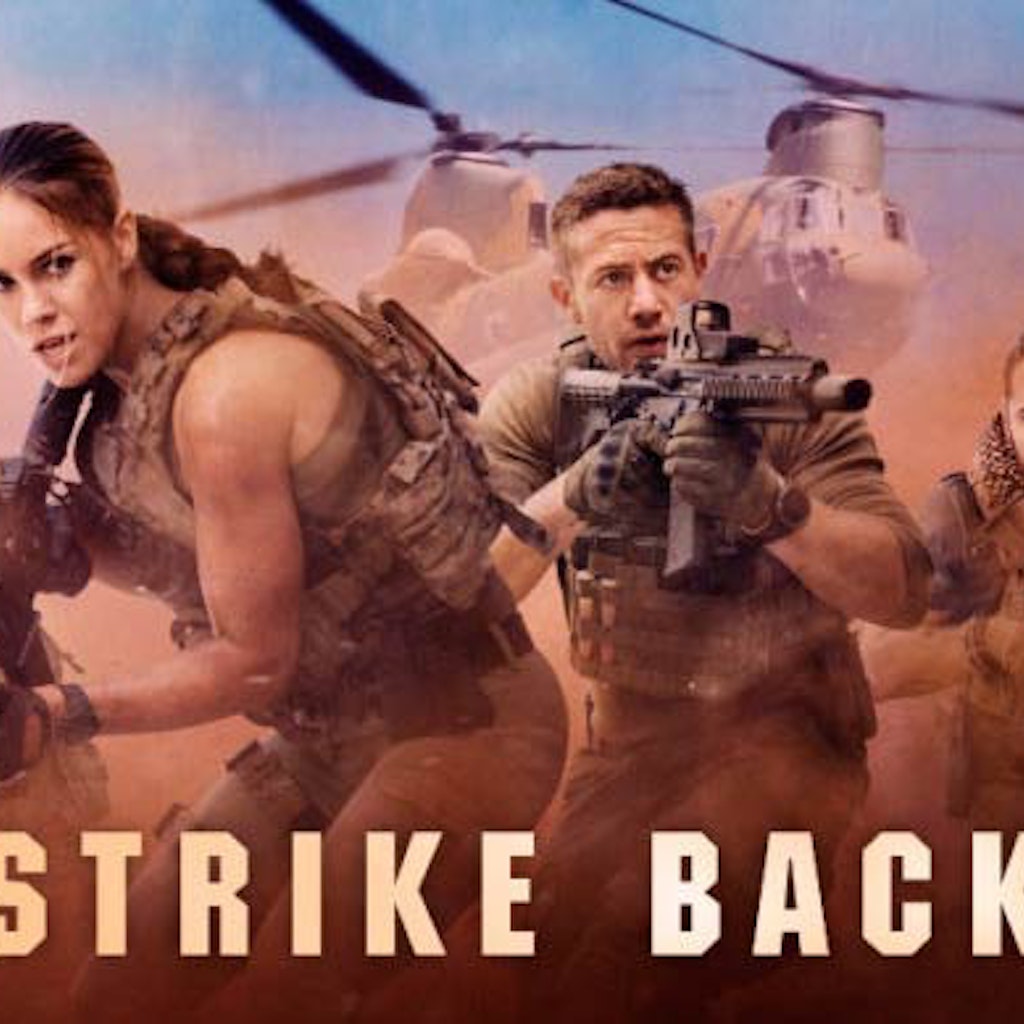 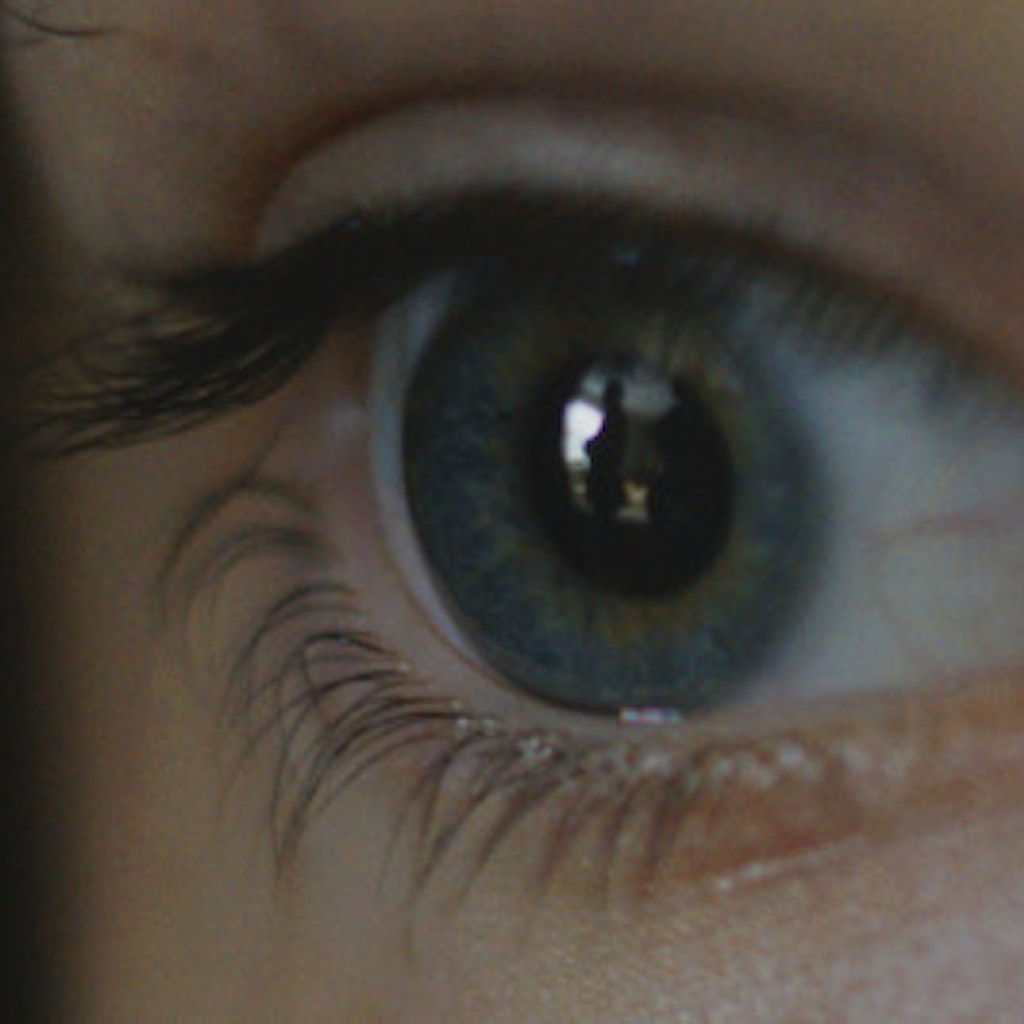 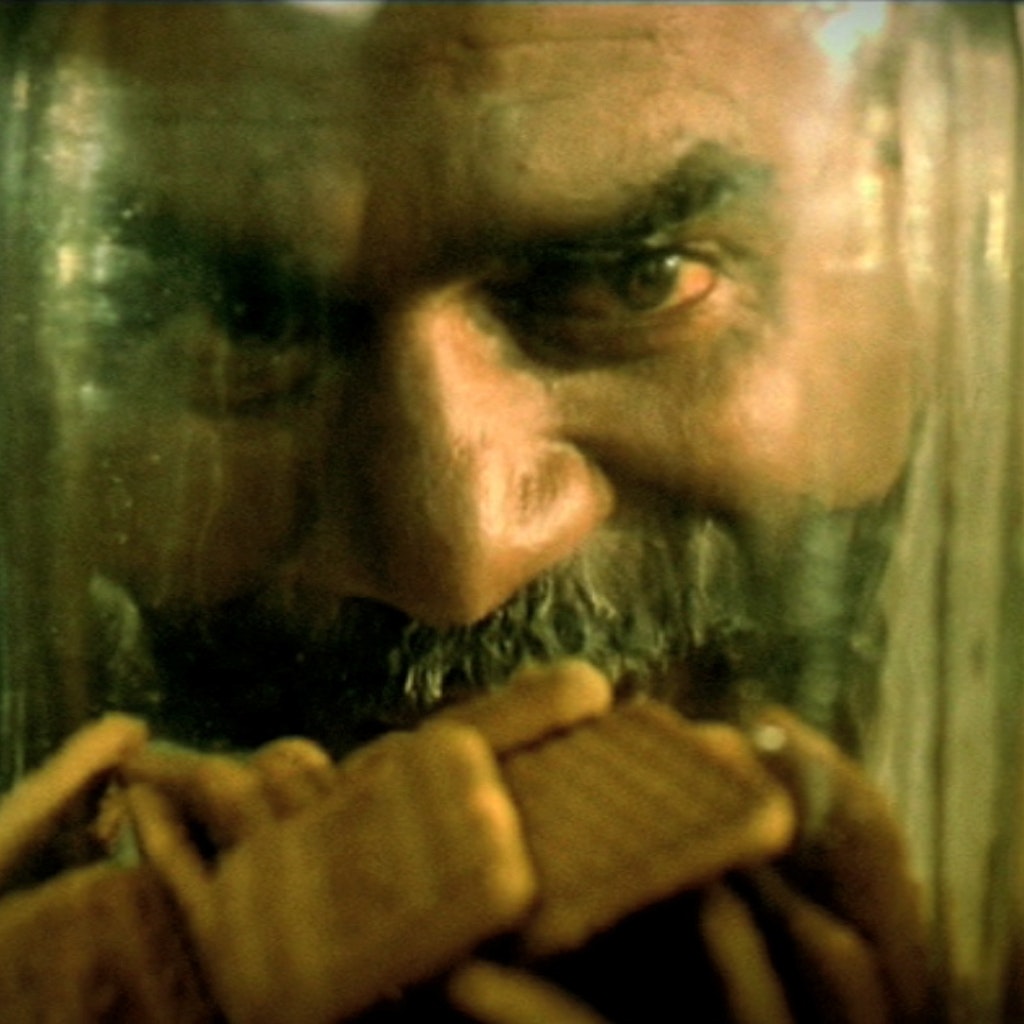 SUPRAMAN & THE SCHOOL OF NECESSITY 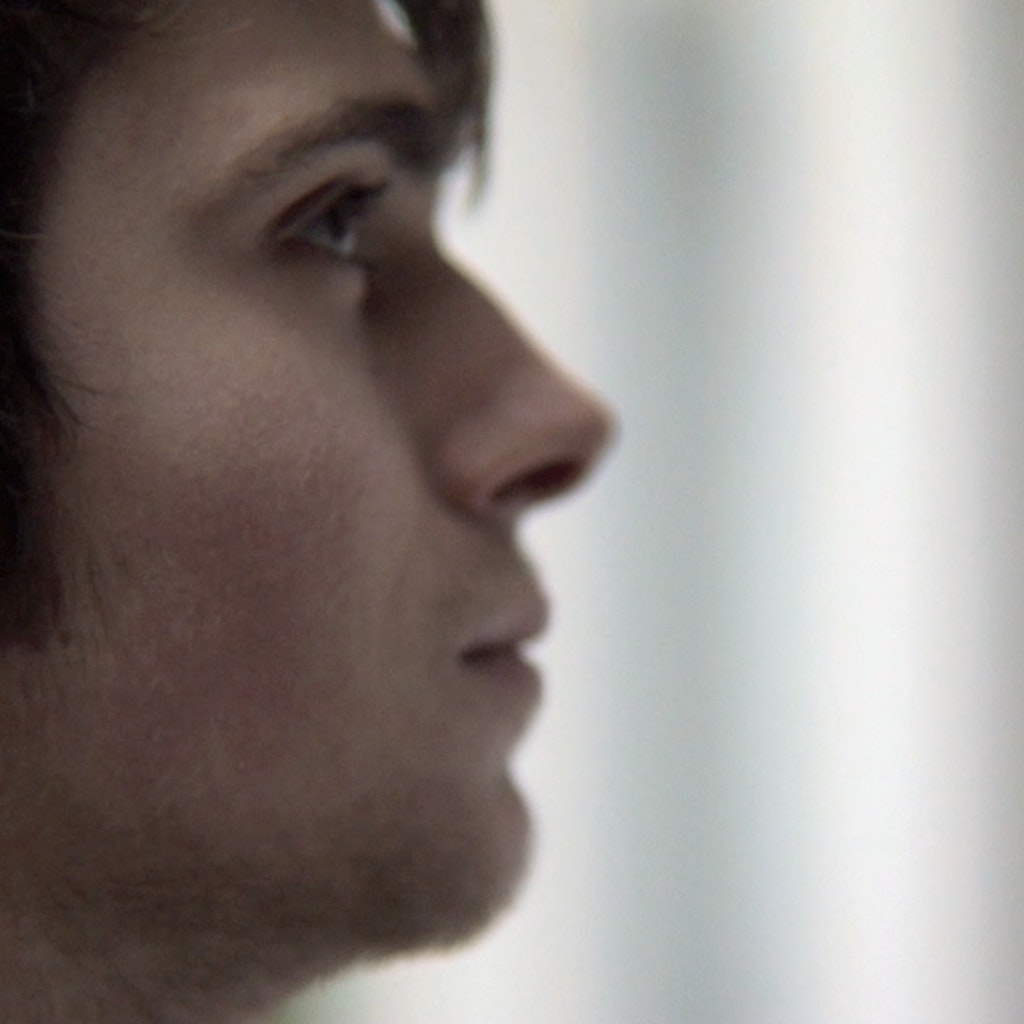 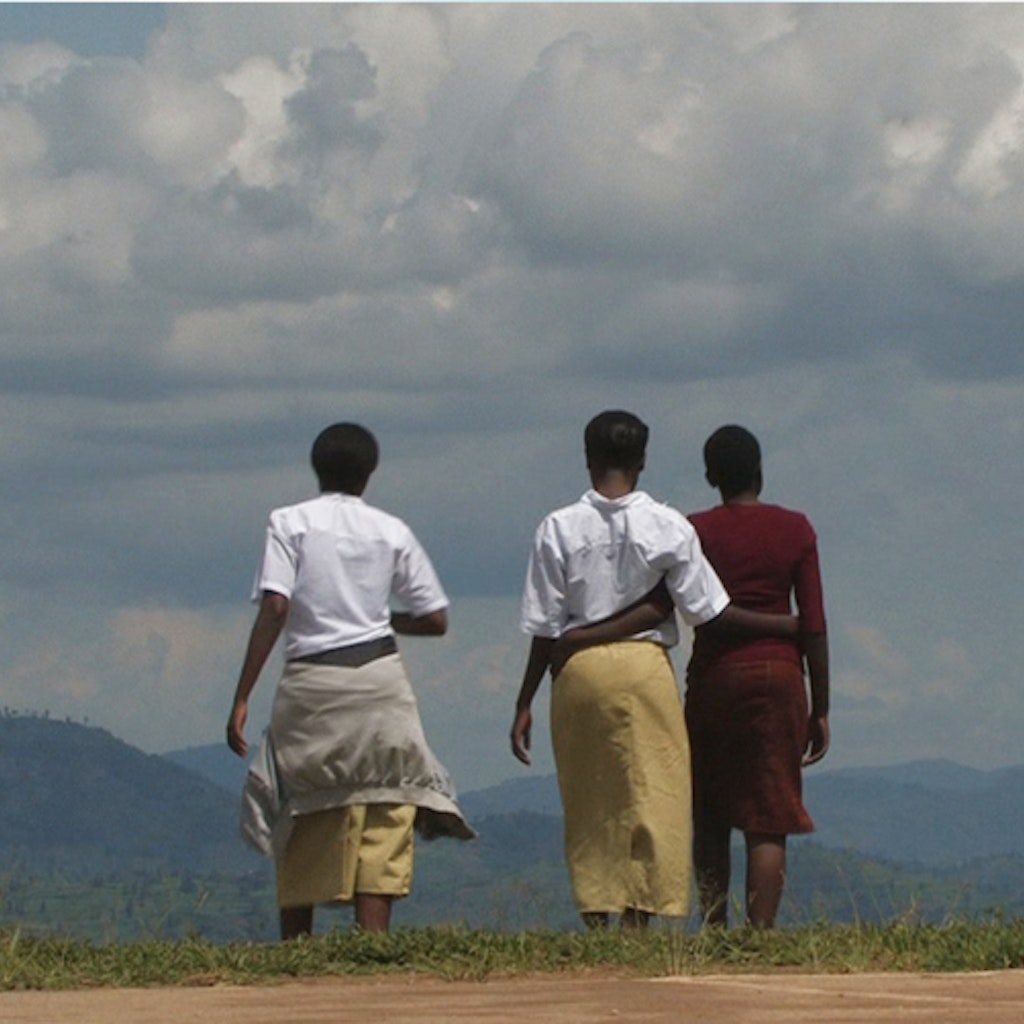 WE ARE ALL RWANDANS 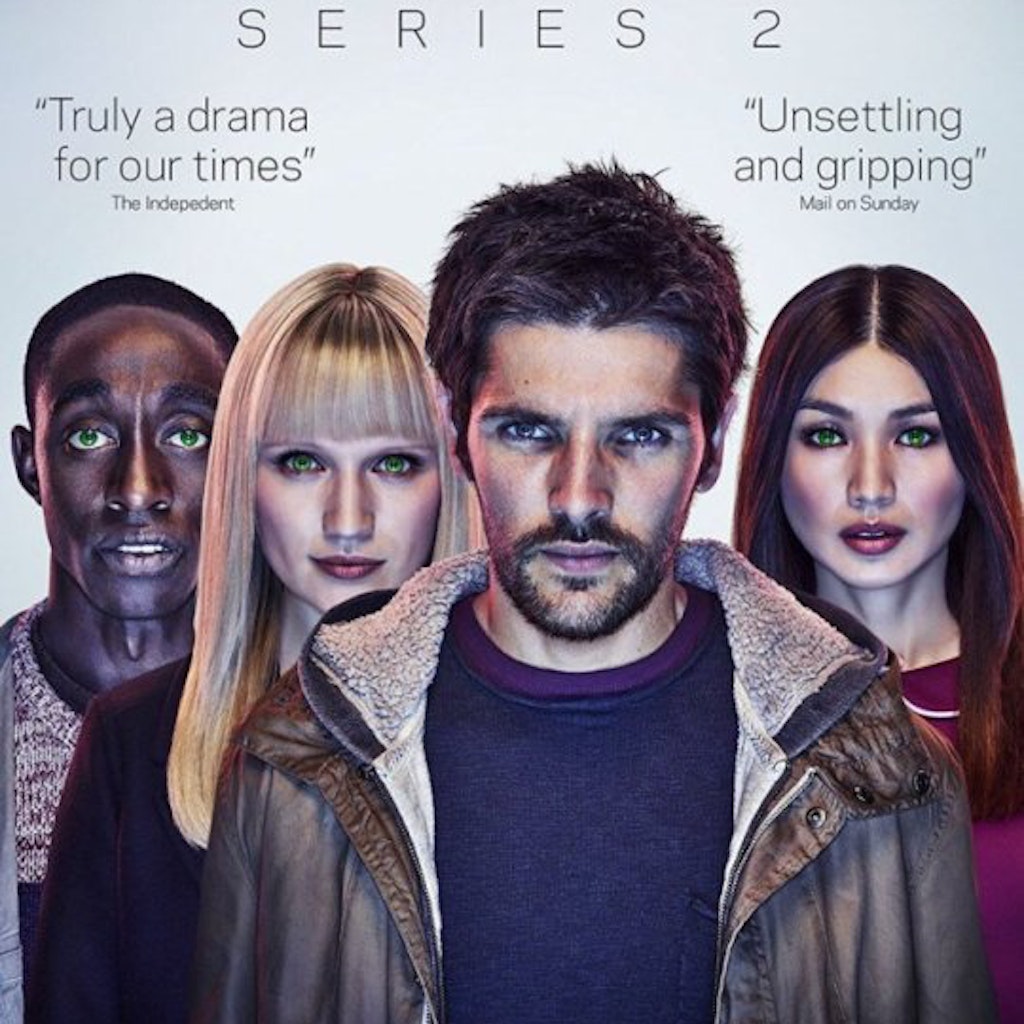